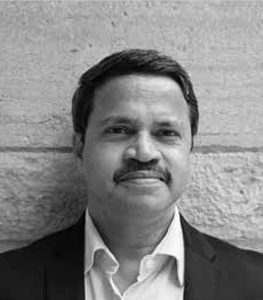 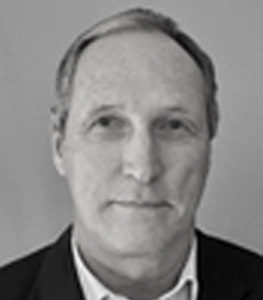 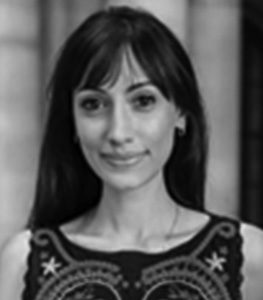 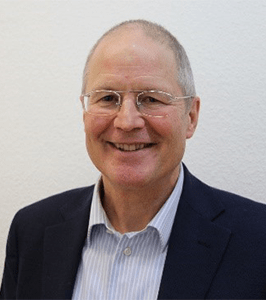 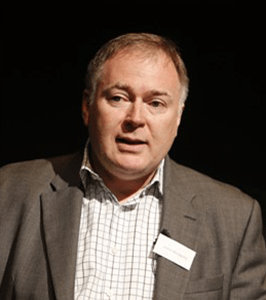 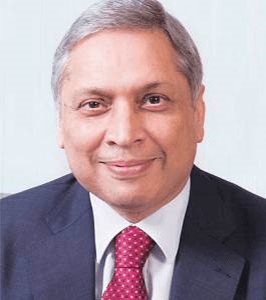 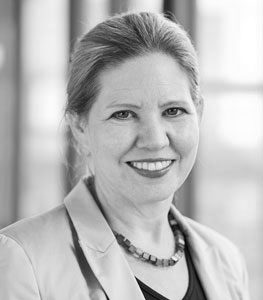 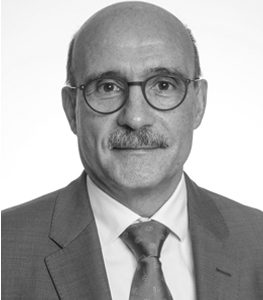 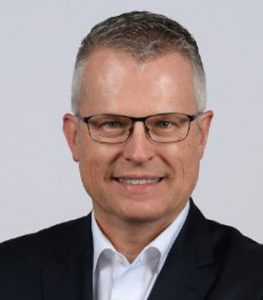 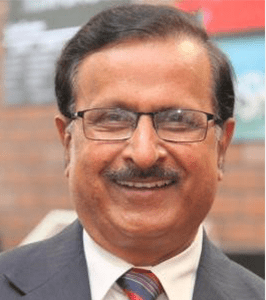 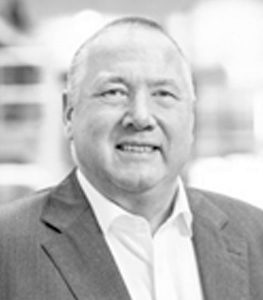 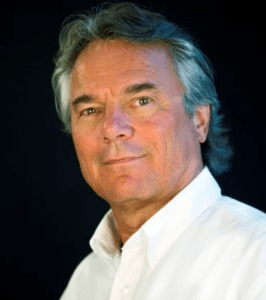 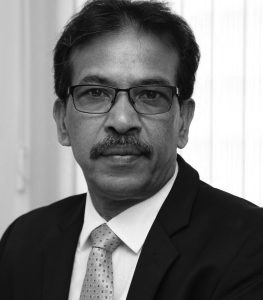 Prasenjit has been spearheading social enterprises in the education and skill domain.

CEO of SkillSonics India Pvt. Ltd. Prasenjit Kundu joined SkillSonics in January 2018. He is an engineer from IIT-Kharagpur and holds an MBA from IIM-Kolkata and a fellow of the University of Melbourne, Australia. He was Founding President and Executive Director of two NSDC partner companies, where he built scale and rapid build-up of industry connect programs, tie-up with trade bodies, state governments, and established an integrated skilling chain.

Prasenjit was the recipient of the prestigious ‘Emerging Leaders’ Fellowship’ from the University of Melbourne in 2013, having supported the Australian Government and tertiary education providers in building their India engagement strategy. Prior to that, he was in leading positions with global service providers and Fortune 500 companies, including Coca Cola, and has worked across India, SE Asia, Australia, and the US.